JSMedia - Downunder
It Doesn't Need To Be Like That...
So many people coughing and sneezing after being infected by some sort of nasty virus, a virus which has ruled the earth since when life began― and still wreaking havoc. So many people have also become demons by using mind altering drugs then there is desperation thieving, murdering and anything else that can be mimicked from the visions on their "hot" plasma screen.
The repetitiveness of news reports can make some people believe that those worldly woes of society have tipped the scales― almost as much as the fact that environmentally, Mother Earth is getting on in years and is a tad warmer than she used to be. This unfolding disaster, mainly seen in tabloids and on HD screens has become even more devastating than the "now extinct" AIDS scare campaigns sponsored by the Government.
There seems to be an unnecessary dis-ease among certain groups, which has seemingly spiralled out of hand. Not in agreeance with un-toward behaviour allows me to aim for a happy life with consideration for family, neighbours and friends. I take time out for practicing asanas on a yoga mat. Outdoor exercise is another way to health and happiness, something I have accepted since suffering from  injury last century at the age of 16.
Australian Governments are head-to-head about who reigns supreme. Even on US shores it is almost time for a new face to lead the White House. Some dream of such a position and one in particular has sat through enough fiction movies that he has attempted to live that dream and come out with both guns blasting, selling snake oil to each and every innocent and credulous supporter. He will be sorted out eventually― but such a waste of time, money and hot air.
Back home there could be a few changes too but which have nothing to do with the newly elected Turnbull Government. This government is truly working for all Australians to clear the slate so that we once again can hold our heads high and grow as a leading nation of the World. And that minority of citizens who have found it too hard to fit in with mainstream society, they should learn from their mistakes― Someone backed into my parked car one morning and the offender looked at me to say; "Oh sorry, it was 'human error'." 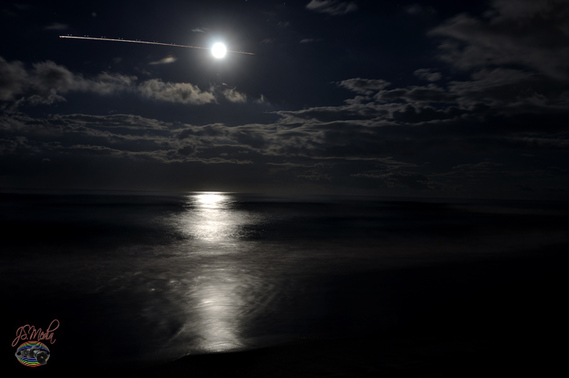 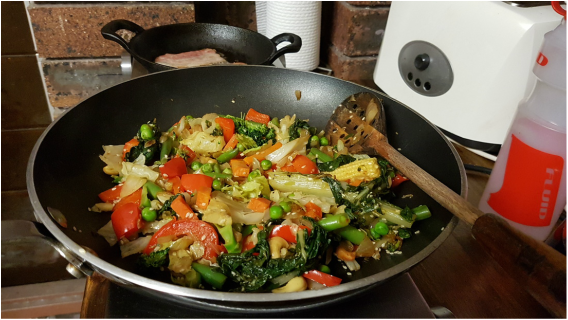 Food for thought
The Power of Money
​MY GIRLFRIEND packed her bags and moved out. She said it was because I kept giving money and possessions away. I once gave the shirt off my back because I didn’t have any money to give. I don't really favour being broke, but if I’ve got some spare cash that I don’t need to use to pay bills, then why not give it to someone less fortunate.

I was searching through my drawers for money to buy some milk when I dug out a free pass to the racecourse. It costs nothing to watch the horses gallop around and it might be one way that I could take my mind off losing my girl who was the score of the century.

I had just arrived at the racecourse when noticing a roll of $100 dollar bills at my feet. I thought for a while and then decided to do the right thing. The first bookie I saw, I walked up and handed him the money.
"My lucky number is four, so how about you put the lot on horse 4 in race four."

"One-grand to win on Latex Lady in race four, at 100-1!"  trumpeted the bookie before rolling on the floor in convulsions. I noticed this girl in black was following me and I wondered if she thought I could be a VIP.

"Don’t mean to pry", she said, ‘but that horse you bet on will have to start from the finish line to have any chance at winning.’ I thought she had some nerve to give me her honest opinion.
"Listen girl in black, I came here to relax and watch the horses run. Any bets I make I don’t expect to win, I’m just happy to offer a goodwill donation to the racing fraternity".

Being wedged inside a cubicle with my pants down during race four, I didn’t hear a thing when Latex lady won by a nose. All I know is that when I walked out to my seat, the girl in black showed a devious grin and didn’t say a word about the winner.

"Can I have your race ticket, John? My niece is doing a project at school and she has to paste them together with flour and water."
"Sure..." I took it from my wallet, then handed it to her with my lucky-door-prize ticket. I told her I wasn’t lucky with lucky-door-prizes either. That's when I decided to leave.

Walking through the car park, I spotted a man swaying on the side of the road waiting for a chance to cross.
"Hang on!" I yelled, and ran to the zebra crossing with my arms out. I was about to say it was okay to cross when a Ford F-100 sucked me into its grill and then I heard the bones in my legs snap.

Both legs were set in plaster and it took me two hours to get back to my place on crutches. What a relief that I only lived around the corner. While watching the news on TV, I noticed that girl in black was seen standing beside the car she had won with my lucky-door-prize ticket, while holding up my $100,000 dollar cheque from race four.

For the next few days I was in pain and stayed home, but soon returned to the race track to watch the horses run, hoping to enjoy some of my R&R.  I was slouched over my crutches near the grandstand rail when that girl in black approached with this tall bloke.

"My wife tells me you’re the dimwit who gave her the money and the car―  y’know if those legs weren’t in plaster I’d beat the crap out of you! She's been unbearable since you gave her your winnings." The bloke stuffed the cheque and car keys into my top pocket and stormed off with his wife.

I was about to leave when my ex-girlfriend stepped out from the crowd and asked me why my legs were in plaster. I told her what happened and she immediately wanted to comfort me. I explained about the mix-up and she offered to drive me home in my new car.  We stopped at the lights and she ran her fingers over my lap.

"You poor baby." She said, "When we reach your place we can discuss my moving back here to stay. You'll need someone to bath you and help out around the house while your legs are in plaster. I can be your chauffeur and do things like shopping and banking.  …and seeing it's a leap year, will you marry me John?