Mum had a flu shot three weeks ago, paid extra for the potent shot and now the poor dear is suffering from the flu? Yes and I also have the flu. She said she caught it from me but who did I catch it from? Mum is 92. The doc said the other day that if she feels worse for me to call the hospital.

So that was enough for me this morning when I found mum sitting in her PJs saying she doesn't feel that well. Operation mode kicked in and following on I cooked her some egg, bacon and tomato on toast, made a cup of coffee and had emptied the washing machine to hang out its contents. Meanwhile Mum sat at the breakfast table nonchalantly enjoying her morning meal.

"Now do you want me to call the Paramedics Mum?"
"Oh I need to take a shower now son but I can't go too fast because of my leaky heart valve," she added.
"The sun is so warming Mum, you might like to sit outside for some healing power."
"Yes, I will eventually but I need to shower first," she informs me.
"Okay and then we'll call the paramedics for you Mum?"
"Oh I have to take it slow John, so let me shower and maybe this afternoon I can see them."

My operation mode was just shot from the sky and it looks like Mum has won again. Next step, soiled PJs went in the washing machine. I watch her as she struggles to breathe from her seat.
"You can call an ambulance for me in about half an hour when I get my breath back so I can explain the problem to them." A car pulls up in the driveway. It's mum's visiting podiatrist who regularly visits to style her toenails and press cuticles. And the paramedics will have to be put on hold until... "What's that Mum? Your breathing is worse? Okay, I'll give them a call. 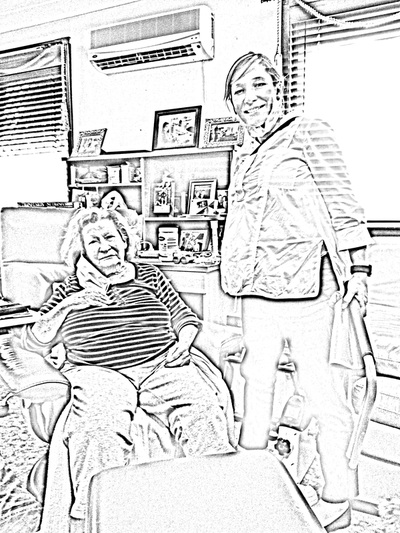 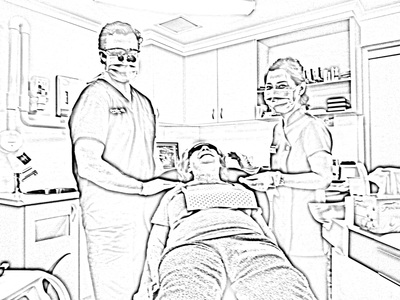 Today it's Podiatry for Mum , Last Friday she sat in the dental chair.​
The days of Toupeed Trump campaigning are not yet over. I would like to see how many advertising gurus made a killing on such high hopes on Toupeed Trump. The media tends to go berserk at these events and produces a hellraiser to entertain concerned viewers, which is high definition hoo-haa yet something some idle viewers of today cannot live without― what an adrenalin rush. Happiness will prevail. It's only human nature. I don't think Toupeed Trump ever should have been allowed to do what he has done, no matter how much being financial might sway things.

Nearby Planets In The Wrong Place At The WrongTime
At home rain has heavily fallen and predominantly the East Coast of Oz has been over-blessed with baptismal water. It seems that Mother Nature has won hands-down again. But hasn't this been the case since the very Beginning?  Without the forces of nature to keep us in-line, wouldn't Societies become despondent? I'm afraid it would be a whole new kettle of fish if not for the uncontrollable wrath of Nature.
JSMedia​©2016