JSMedia - Downunder
The East Coast
What a week for rekindling the coronavirus thanks to all those who falsified their details so they could slip into Queensland undetected. There's usually one or two in any group.
Our PM is working under extreme conditions yet unfairly criticised by the opposition for his efforts. Our Premiers, well one of them, Victoria's Daniel Andrews, is looking a little worse for wear even though he has been home regularly for dinner these last eight weeks with wife Catherine― unlike their last 20 years.
The NSW Premier, Gladys Berejiklian, is looking less strained than Premier Andrews, though there are times when addressing the public, Premier Berejiklian is prematurely completing her announcements post-haste― and it shows on her face.
Premier for Queensland, Annastacia Palaszczuk is slightly more confident that the covid-19 problem is not coming to Queensland. There have been 1,072 cases― with two currently active. Two infected female Logan residents had been visiting Melbourne and lied at border checkpoints to be allowed back in to Qld.
All of these situations could have been avoided if people kept their distance from one another, wore a mask and washed their hands. Some of the population must feel that they are amazingly invincible.  ​ 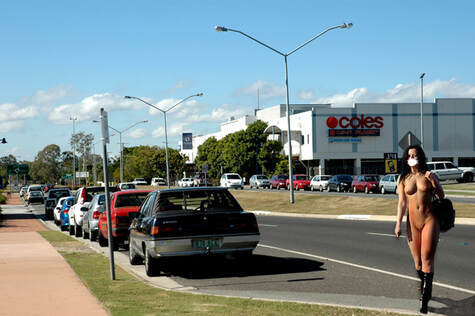 Here is a Saturday Shopper at Cleveland who was accepted into the store after convincing management that she was 'covered up'.​
​Population Growth
The Industrial Revolution began in 1760 and human population grew rapidly though it was not from an increase in birth rate.  The death rate was in decline with the reason being that new technologies that were a boost to food supplies plus there was a lesser the risk of famine. As a result industrialisation was on the increase― an improvement to public health and living standards.
Towards the end of the 19th century the population growth slowed from higher birth rates than death rates. In 1918 there was a rise in death rates when a worldwide pandemic took the lives of 20-30 million people. WW I and WWII also made a change, then in the 1980's birth and death rates dropped to their lowest levels in history. It was 1983 when scientists discovered the virus that causes AIDS and in 2002 the SARS virus was discovered in the Guangdong province of southern China.​ 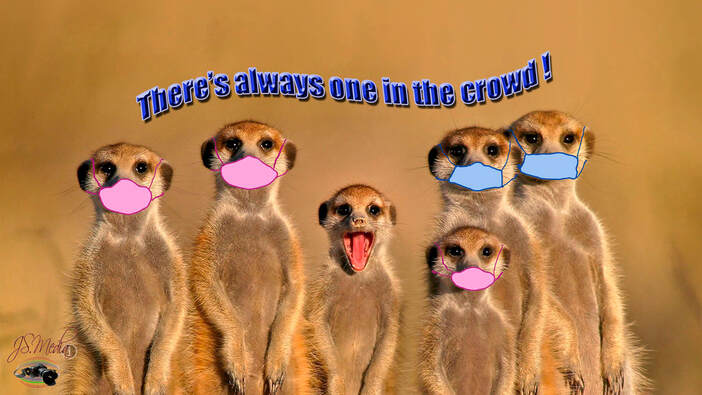 Today's Covid-19 Pandemic
It's 2019 towards the end of December when the coronavirus disease was first detected in China's Wuhan City. Covid-19 was carried by unsuspecting carriers to all corners of the globe. The countries that responded quickly to the pandemic were able to slow its progress. Disturbingly, the US has not been so fortunate with 211,500 lives lost between Mid March and August 1.
To my knowledge I have never seen the Human race behave this way. I am concerned how progress has been put on hold for an undetermined period while belongings are scrubbed and sanitised in a bid to return life to a safe environment, though it will never again be the same.

American testing stations make it all so surreal― as if written by Steven King. 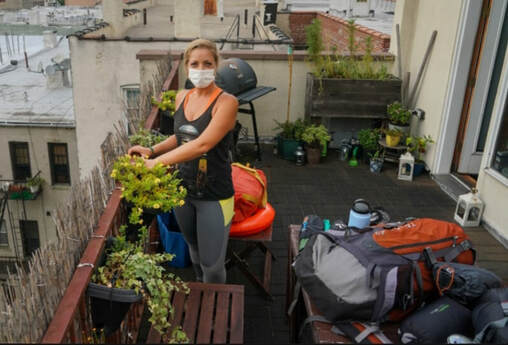 From concerned backpackers in New Jersey
to
Advertising Coca Cola on the sand.
​
"The year 2020 is a whole new ball game for us all..." 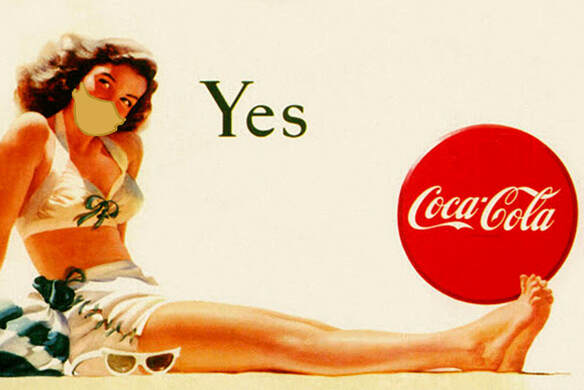