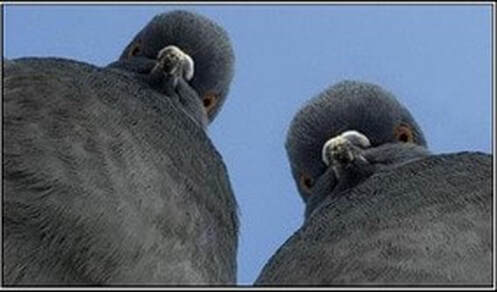 To Be a Single Person

I am reaching out to all those people who have ended up on their own. I have grown up feeling the uncertainties of being alone and now both parents have unfortunately passed on. I have two siblings, both married, which provided me with no option but to wish them well. I have chosen a journey filled with creativity and bursts of spontaneity‒ a journey which still unfolds.
Not everyone is born to grow with a partner and those who are not should never be shamed or shunned because they have made a different choice. In fact, our world would be much worse off without people who are acting alone. Many of us are here with a more individual calling. Some are born to explore the interior realms, independent of relational challenges. Others, to create brilliant and beautiful things, with little time for distraction. Some, who are wounded by relationship might feel safer and happier on their own. Whatever it is, the assumption that partnership is the measure of an actualised life is misguided. Each and every person has a unique path to follow. The measure of a life well-lived depends wholly and solely on those involved. 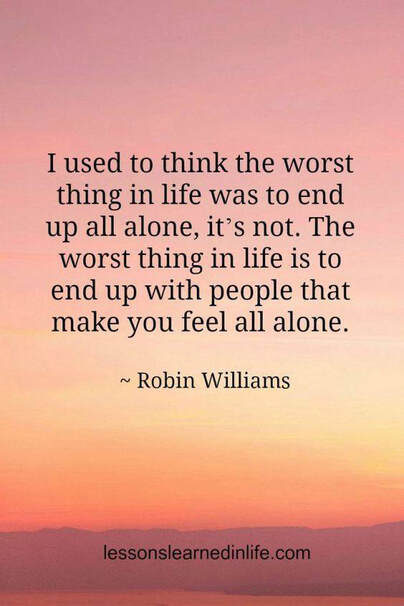 The only trouble with being born last Century is right now, today, when you turn 60 and without fail it progresses year by year. It’s a very strange feeling to insist that you’re twenty-ish, even as every mirror — and every shop window and glass door — reveals otherwise. Sixty is the time of your life where you can no longer say that you are middle-aged.

Lately it has been dawning on me that I would not want to have been born a minute later in the Twentieth Century. I mentioned this thought to a friend, and their response was immediate, as though they had already visualised the result: “Because we won’t have to live through any approaching cataclysm?” They told me.
​
These are the days when headlines are full, with constant repeats of wild storms and catastrophic flooding plus biodiversity collapse during an endless pandemic, using a depressingly effective disinformation campaign to deny any emergency. On those days I am glad to be in my 60s because it means I almost certainly won’t live to witness the cataclysm that is coming— if humanity cannot change its ways in time.
But that’s not always the way how I feel. On most days I am simply grateful for the 60 years I’ve had. The hilarious birthday cards that I received at 40 were funny 20 years ago because they were so far from reality. Now they’re funny because they’re so true.

I laughed so hard my belly jiggled, a feature of being 60 that troubles me only a little. This is just who I am now, a person who looks a little podgy-ish despite regular exercise and a sensible diet.
I feel lucky I am still around at 60 despite the persistence of Covid, which will apparently be surfacing unexpectedly for who knows how long? I might have faded away years back if not for the pure luck of being born after the invention of antibiotics. Many infectious diseases that could kill people by the millions were not ever considered because I was lucky enough to have been born after the widespread availability of vaccines. Any sorrow in the face of aging would be a poor response to such good fortune.

Thanks to that immense, unwarranted luck, I have lived long enough to be surrounded by big-hearted Aussies. Sixty years have given me time to learn that true friendship comes not from proximity— attending the same schools or belonging to the same church or having children the same age or voting for the same political candidates. A good friendship is formed over time through good fortune and tragedy. True friends are those who keep on loving one another even when it isn’t convenient, and even when they don’t always agree. I have lived long enough to have learned, too, that what is beautiful and joyful is only momentary and must never be squandered. Rejection rarely bears any connection to worthiness, meaning, life is much too short to wear uncomfortable shoes.
​
These are the same lessons that the Coronavirus should have taught us, a life-and-death recognition of what truly matters. Perhaps wisdom is just too much to ask of a culture in the grip of a global pandemic. Maybe wisdom can be acquired only with time, even if time holds no guarantee. “Thou shouldst not have been old till thou hadst been wise,” the Fool tells King Lear. So might he say to many of the old men now holding public office, and even more loudly to those no longer in office but still desperate to pull the levers of power.
A lifelong friend, one who will also turn 60 this year, sent me an email on my birthday. Her message contained a passage from “Feeling deciduous,” a poem she wrote. “Grief drops away / Like falling Autumn leaves in May, / did you notice things were changing. / Who would have thought my shrivelled heart / Could have recovered such greenness?”

​Miracles can be achieved with a positive outlook. Allowed enough time, we somehow keep on keeping on. Like the stems and branches of May, our shrivelled hearts can recover greenness, too. “So, now in my ripe old age, I bud again! With so many disasters lurking, calamity after calamity, a sentiment like that might sound like wishful thinking. And yet the accumulating decades can offer proof that fear and darkness do pass in time and that hard work opens doors. The hard work of a single generation can sugar coat hardship and pain— true confirmation that all is not yet lost while new decades unfold. 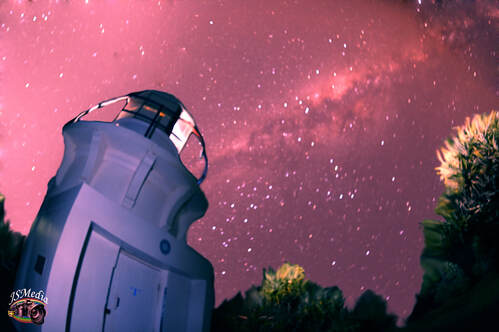 ​​The Night-time Trip to Fingal Lighthouse.

The streets were ‘Covid quiet’ that night as my GPS had me driving through darkened streets. I kept wondering about the moonless night and the sandy track dotted with trees that needed crossing once I parked the car. The car park was unlit, the sand dunes on the foreshore were unlit. I began to wonder if my button cell torch with a faulty switch would hold out for the journey.
Reaching the lighthouse, I carefully set up the camera with Cook Island behind me. At times a wave would slap against the rock face, echoing a spooky hollow tearing sound but I felt unusually settled for being alone and in the dark. I have made several day visits to Fingal. One visit, I sailed on Richo’s yacht, ‘Champagne’ from Southport Marina.
Methodically working with my camera, I was unconcerned with any ‘what if’-assumptions from my alter-ego. Fingal Headland is a popular spot by day thinking that if situations were Covid free I would probably meet up with extra company tonight.
Eventually home, 48 shots were loaded on the computer. Seeing the lighthouse hasn’t done more than twirl it’s head around for 149 years I wondered if I could alter the way it looks over the horizon by stretching some truth with Photoshop. While stars twinkled above, the Fingal lighthouse responded with an intermittent flash every 20 seconds. I wondered if they were communicating to one another‒
​