JSMedia - Downunder
THIS DECEMBER will be the third time around that our world has been up-ended by a mutating virus which invades people’s airways causing unfortunate havoc―
So much has changed, not just in the past two years but there have been other changes happening as each precious lifetime ticks away.

The Worldwide Web has been around for close to 32 years (March 12th, 1989) and life is becoming hard to imagine life without it. We have instant access to vast amounts of information, and we're able to stay in touch with friends and colleagues more or less continuously.
A welcome improvement one might say but there can be a dark side of constant distractions and interruptions― a breeding ground for scattered and superficial thinkers.


We’ve changed sizes
It seems that as our TV screens became slimmer, we seem to be to be getting larger. 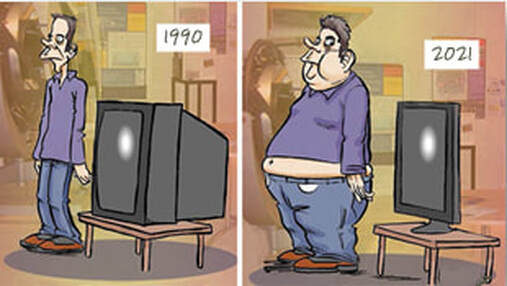 Who Is To Blame For Poor Grades At School Anyway?
Back in the day, “it was your fault if you got bad grades” and you got in terrible trouble by your parents.  Presently, both irate parents and students complain to the teacher when grades turn out badly. 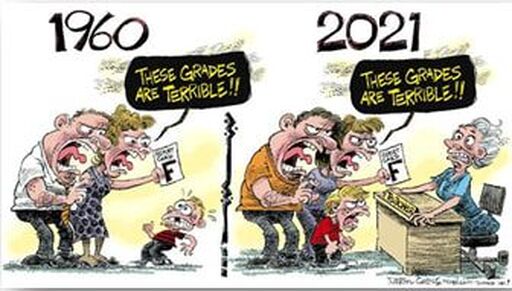 ​Running seems to have become more complicated…
Once upon a time you could safely go out for a run, maybe around the block or across town.   Now you must begin by getting all your apps going on your phone, you take lots of selfies during the run and then post all of your running stats online. 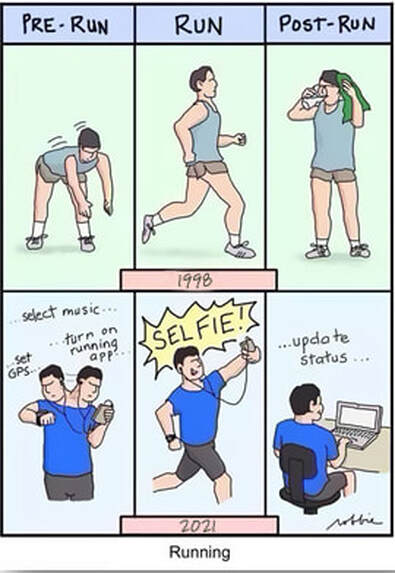 You’ve got mail
Nobody cared too much about getting mail in the post ages ago when emails arrived― and it was an exciting feeling to get your mail online.  Now, we’re completely overrun by junk email, so getting a letter in the mailbox is a welcome change.

During closed borders it's refreshing to visit Burleigh Heads to watch the waves
That was a good shot…
Before digital photography came along I used to take photos of only really interesting things because there was a limit to shots on a roll of film and I didn’t want to run out. Now, with endless amounts of data, we can take pictures until the cows come home. I attended classes at Sydney Tech to learn of cameras, film, paper and the properties of light. Now, you don’t need a degree to snap away― just an account with any of the free apps which shares your photographic talent to every Tom, Dick and Harry in every shady corner of the Universe.

Locals at Budds Beach. These Cygnets have been here from day one. The 'Cob' (male) is very protective both on or off shore. It's a relief to know that they don't need to wear a mask like we do. ​
​​The rules of the game
It is always exciting when you have unlocked a new level in a difficult game― but now things have changed. Games today are pretty much the same rules, with much excitement about unlocking the next level― only now it involves revealing your credit card numbers first so others can see your achievements.
​Birthday Celebrations...
You used to get presents and share fun times with family and friends.  Now, you get isolation with Facebook, Instagram and Twitter notifications. "Happy Birthday" to you from somewhere in Cyberspace. 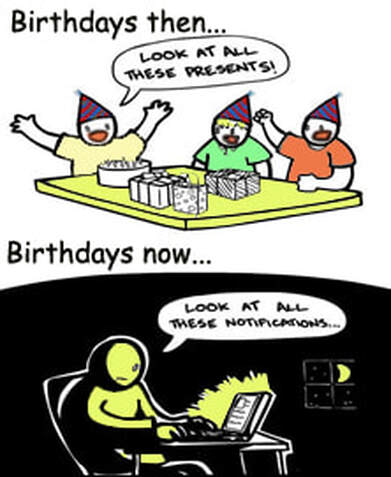 ​The wonder of smartphones
Conversations actually happened before smartphones appeared. Now the phone user is able to look anything up―​ which means there is a lack of conversation with neighbours, friends and family. 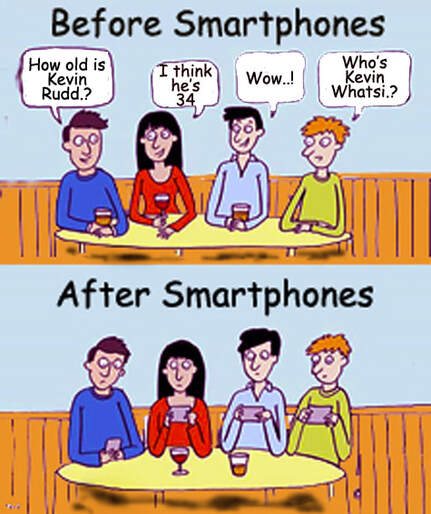 Playgrounds Have Moved Indoors
Playgrounds once consisted of swings, slides and play areas that kids would have fun playing on.  It seems now that computers are in most homes so kids don’t need to get sweaty while toggling their way to fun and games. 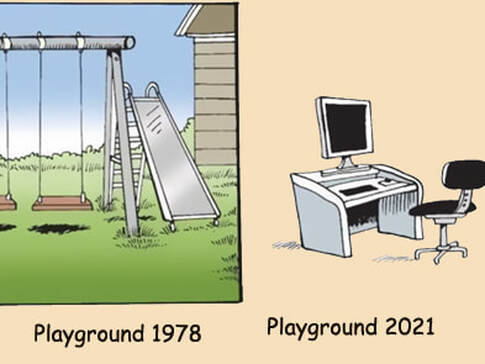 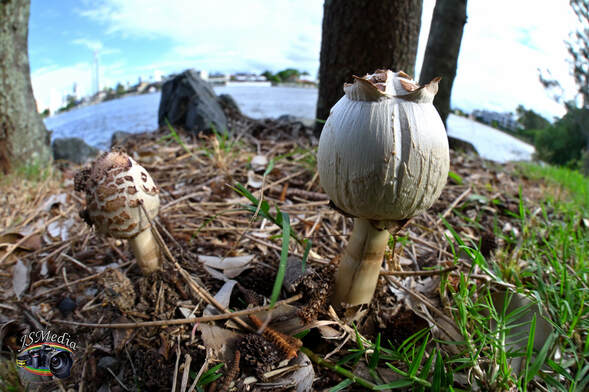 There is another World beneath our feet

There is freedom outdoors in Covid times... 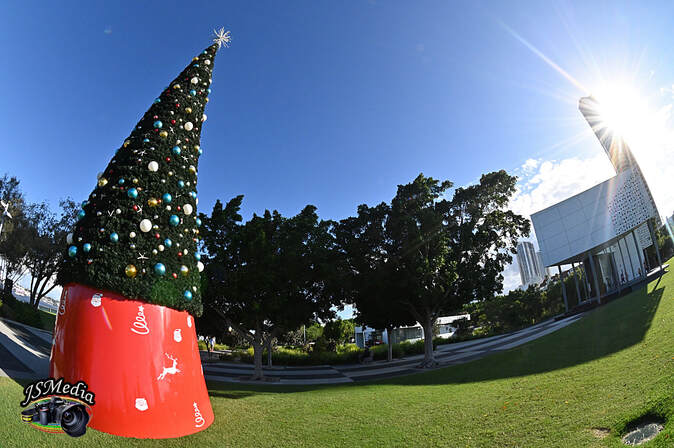 We all seem to be attracted to the Sunshine― particularly throughout the Christmas Season.