The happiest days have been interfered with by a virus so strong and invasive that you would have to pin the blame on someone somewhere on earth who is wearing a white coat an oxygen mask and a smart looking microscope and chemistry set― you know, one of those unbranded varieties made in 'you know where'.

From the first day at the end of 2019 until today things have been different, days are different, people are different. At times it may feel as though you are walking on eggshells. When you go out you might see others in conversation who say the bare minimum, unable to let their hair down, unable to have a belly laugh― It seems a time to sort out priorities but not every person has that on their mind. Some people are holding back from what was once a normal reaction. You can still see plenty of traffic on our roads. Perhaps being in a motor-powered bubble allows the driver to put uncertainty aside and enjoy some normal time― at least until they pull on the handbrake and step onto the street.

Turn on the TV and listen to a morning show. It is oozing with the Covid conundrum. Newsreaders are restricted with what they can do and say on live television. "Vaccine rollouts..." That does not sound too comforting. Perhaps it is really a new sugar treat sold in school canteens. And then there is the "Astra-Zeneca Jab" which could be an innovative dance move―  certainly not appropriate terminology for a lifesaving medical procedure.

Nursing homes? I have yet to see one which is run by staff who are able to meet the needs of residents under their care. It is saddening to see residents being neglected. Bewildered ones are often shovelled mouthfuls of medications― just to make sure internal organs, their iron level and blood pressure are operating within a normal range. When visiting a loved one, gowns and masks are worn during the Covid crisis. All visitors are to be vaccinated and tested at the door on entry to any care home but what about safety precautions for staff?

Our world has experienced wars and plagues. In early days, dinosaurs died out to be replaced 65 million years later by cave dwellers. There are so many changes going on within our world population. Every generation has a tale to tell, whether young or old. There are different situations we can relate to, depending on the “normal” situations we have grown up with. There are poverty stricken, third world countries. Many have emigrated to Australia to live and work here.

​Some people have grown fearful of making a change in their lives but a proven fact is that we are the most adaptable creatures on earth. We could go on about growth and changes and fears until the cows come home. So why talk about it. Let’s make our lives worth living-- we have only one chance to get it right...​ 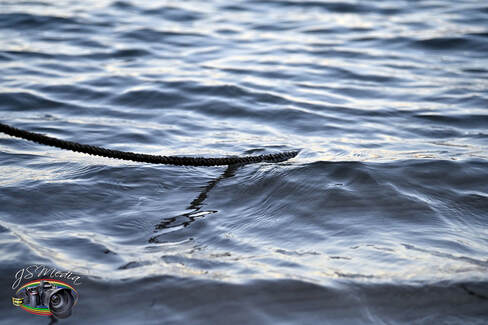 A giant rubber plug is attached to the line―  and my explanation for why we have low and high tides... 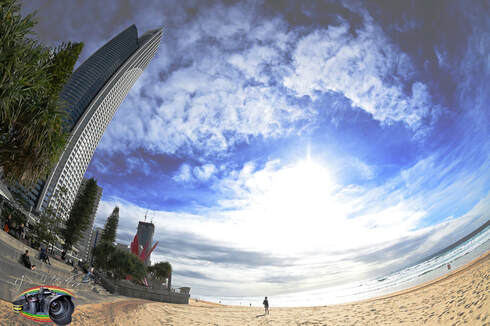 Surfers Paradise on a Sunday is unlike any other day of the week. 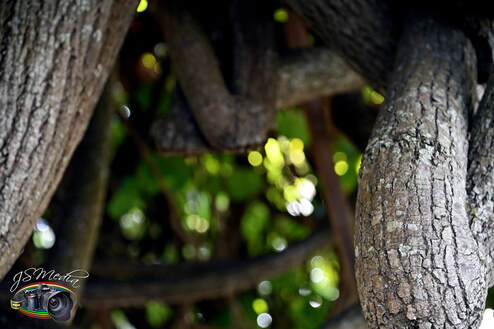 When the sun is low it spears horizontally across the leaves. Just magic.
​For Consumers, Assumers and Doomers


Something’s odd about my new next-door neighbour,
He’s filling his house up with boxes of stuff.
On passing, I peeked around the garage door,
Blow-up dolls filled with helium― that’s rough!

I went to see if I could grab his attention,
A deafening ding-dong shook at the door.
I thought the blonde blow ups didn’t deserve mention,
When up the hallway floats two dozen more.

“I’m a comin’,” he yells in a Mediterranean voice,
From down near the very back room.
He’s havin’ trouble with his helium dolls,
Maybe he should try a bigger broom!

Our eyes eventually met in the kitchen,
He said he only had a second to chat.
We sat on boxes of folded up women,
Buxom Blonde Bombshells folded up flat.

“You’ve certainly got some gadgets here,
Is this what you sell at your shop?”
“Yes, and tonight there’s a party, I know it sounds queer,
A rumba night― where we dance til we drop”.

A little disconcerted by my visit,
Through the doorway, I went back outside.
And even after the streetlights lit,
Things sounded quiet from my house just beside.

I’m not really spying from my window,
It’s just that my balcony looks over his fence.
At first there was silence then little did you know,
Cranked up music began party-time events.

Could have been a regular love-in for the Gold Coast,
Scrumptious sounds and dance carried on.
Heard some popping, another doll burst,
Maybe there’s too much Cabernet Sauvignon.

Deflated dolls dropped, lining the floor,
Some inflated ones hissed past the gate.
A strong breeze blew others out an open side door,
Toward the heavens where they’d twist and gyrate.

Some grey-army guests who caught the bus over,
Thought helium dolls left them overjoyed.
They danced in the yard with their silent partner,
Until their blow-ups were lost or destroyed.

In the distance there were quite a few onlookers,
Watching blonde bombshells, hovering starkers, float away.
A patrol car gave warning via megaphone speakers,
The Radio reports aliens at Miami bay.

The Air Force was briefed for a seek and destroy mission,
To chase UFOs in a midsummer night’s breeze.
Fighter jets flew across to deter the invasion,
That should bring this alien invasion to its knees.

So, if you move to a new house, with new neighbours all ‘round,
And throw a party to get rid of old stock from your shop.
I’d think wisely about the shockwaves you might send,
To the Radio the Air Force and one lone megaphone Cop. 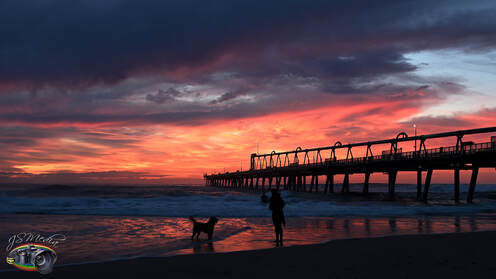 When you're too early for the sunrise during this Global pandemic it is called a Delta Dawn. 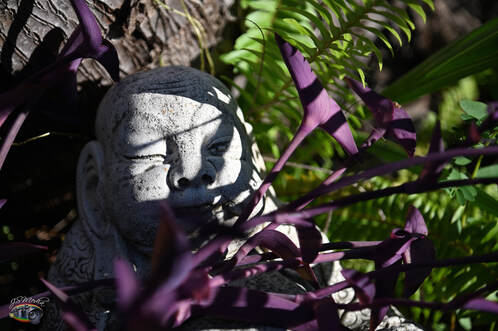 This little guy offers positive energy in my garden, shaded by the Purple Hearts. He is forever smiling. 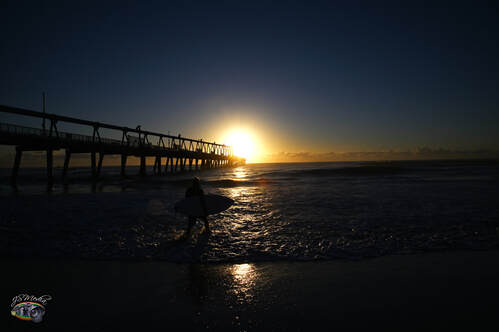 Early morning at The Spit. 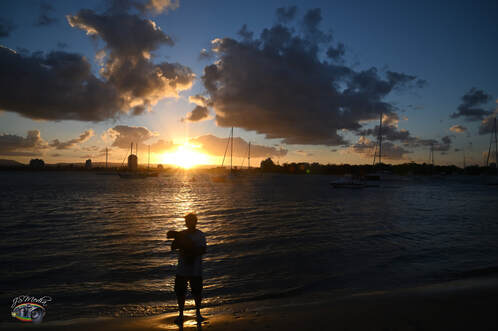 Holding my little dog Emma high so she can watch the Sun setting over the Broadwater. 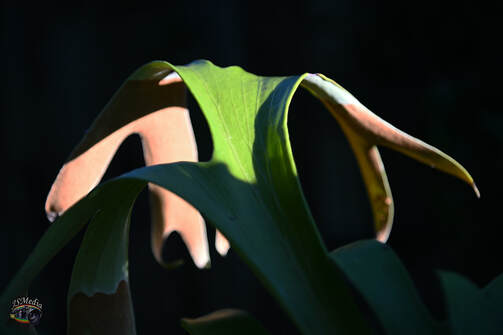 The Elkhorn is an attractive host plant― an inoffensive tree hugger.